In a spirit of fear and panic, the leader of RNC terrorist Kayumba Nyamwasa never ceases to come up with false accusations about Rwanda’s presence in the Democratic Republic of Congo. In his Facebook post, terrorist Nyamwasa alleged that Rwanda has been attacking and killing Banyamulenge communities in North Kivu. Terrorist Nyamwasa who is the commander of the Museveni ragtag RNC army believes that by … END_OF_DOCUMENT_TOKEN_TO_BE_REPLACED 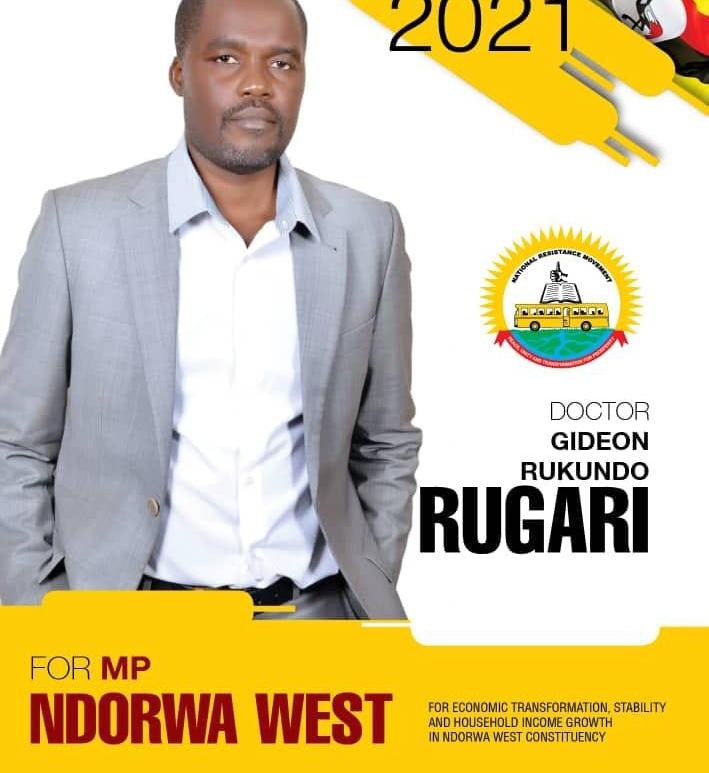 The disgraced, confused, polygamous and pseudo surgeon, Rugari has developed an obsession with Rwanda military officers. Much as tarnishing Rwandan leadership’s image puts food on his table; people should expect more of his senseless and melodramatic posts. Gideon Rugali is hired by Uganda’s Chieftaincy of Military Intelligence (CMI) under direct supervision of its boss Brig Gen Kandiho who coordinates the regime’s media campaigns to smear … END_OF_DOCUMENT_TOKEN_TO_BE_REPLACED

December 10, 2019 Virunga Post By Jackson Mutabazi In a story headlined “African court directs Rwanda to reinstate Nyamwasa’s revoked passport”, Chimpreports – a leading propaganda outlet of the Kampala regime – goes an extra mile in playing advocate for the head of the RNC and his henchmen. In the lengthy piece Chimpreports – which is controlled from Ugandan Military Intelligence (CMI), by the director … END_OF_DOCUMENT_TOKEN_TO_BE_REPLACED

December 9, 2019 Virunga Post By Ricky Mugambe President Museveni was once a good student of Mao Ze Dung’s protracted warfare also called a people’s war. He effectively made use of it during his National Resistance Movement/Army (NRM/A) war against then Uganda’s President Obote and succeeded in toppling his government. It’s a strategy of long-term armed revolutionary struggle. The strategy of a protracted people’s war … END_OF_DOCUMENT_TOKEN_TO_BE_REPLACED 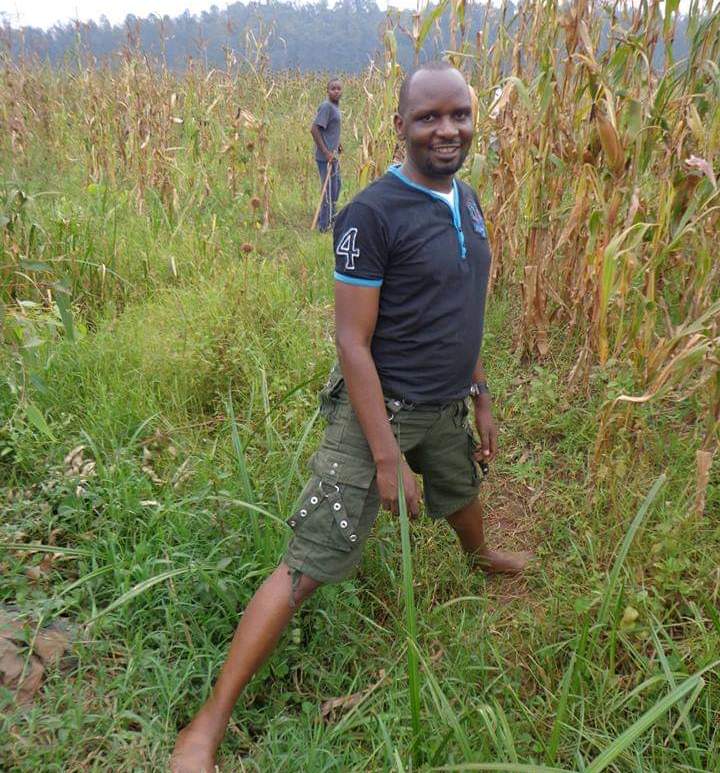 CMI sponsored RNC propagandist in Uganda, Sulah Nuwamanya is whining about being insulted, and complains about being one of the victims of ‘malevolent language’. Now, look who is complaining! Yet, the entire Corrupt Museveni’s regime sponsored online propaganda goons spend their days and nights posting insults and what he calls ‘malevolent’ language against the Rwandan leadership. There is a saying in Swahili that says: Mkuki … END_OF_DOCUMENT_TOKEN_TO_BE_REPLACED

Over the weekend Denis Mukwege, the controversial Nobel Peace Prize laureate and the unscrupulous Congolese medical doctor called for his sponsors (western community) to take sanctions against Rwanda. The known pawn of the west was making reference to the recent sham and flawed report by a group of unknown people allegedly working for UN as … END_OF_DOCUMENT_TOKEN_TO_BE_REPLACED

Outright mediocrity plays out in the public gallery as Congolese authorities, journalists and influencers in the digital media are caught up in frenzied celebrations of allegedly leaked United Nations Group of Experts (UNGoE) report whose shocking revelations expose DRC’s complicity in crimes committed on its own territory, something they have been blaming on neighbors. Ironically, … END_OF_DOCUMENT_TOKEN_TO_BE_REPLACED

Tshisekedi and his henchmen recommitted to exterminating Congolese Tutsi

The expulsion of the spokesperson of MONUSCO whom Tshisekedi and his henchmen accuse of making “indelicate and inopportune” statements, confirms yet again the regime’s ploy to chase the United Nations forces out of DRC in order to pave way for further persecution of Kinyarwanda-speaking Congolese Tutsi. The folly attempt has come amidst the ongoing silent … END_OF_DOCUMENT_TOKEN_TO_BE_REPLACED